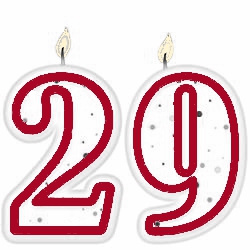 29 years ago on April 24, 1982 the Pi Mu Chapter of Tau Kappa Epsilon was officially born.

Please join us in the celebration of our Chapter’s 29th birthday by giving a present.

OR, if you would really like to give the chapter some birthday luck for the next year, we recommend donating at the Horse Shoe Level.

How many Fraters will join us in our Birthday Celebration this year and be honored on our Wall of Charity???

Some things that happened nationally in 1982 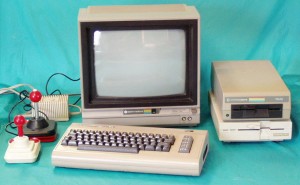 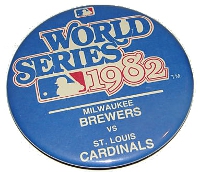 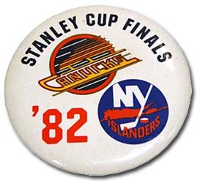